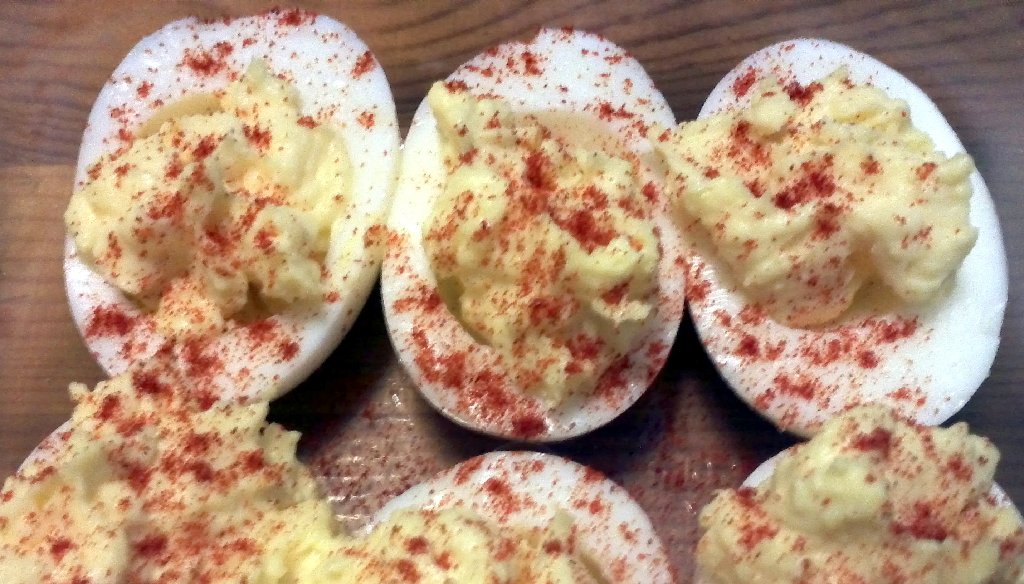 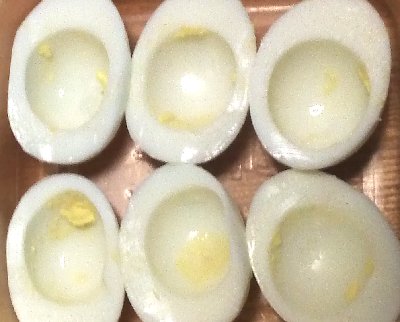 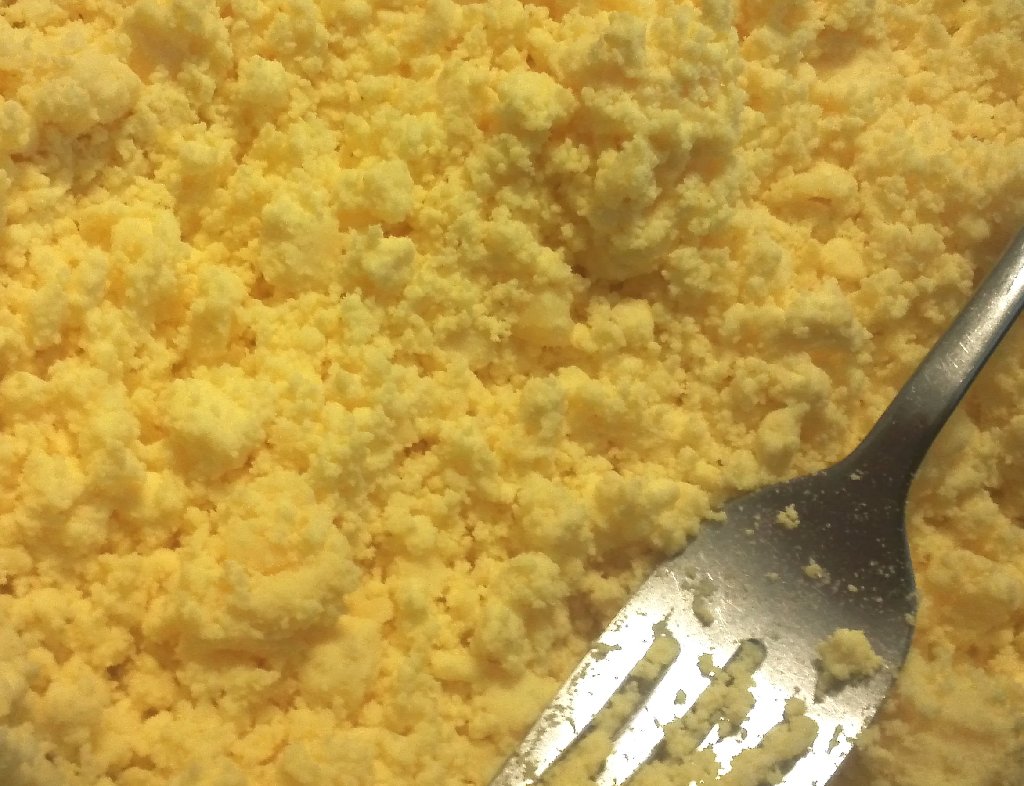 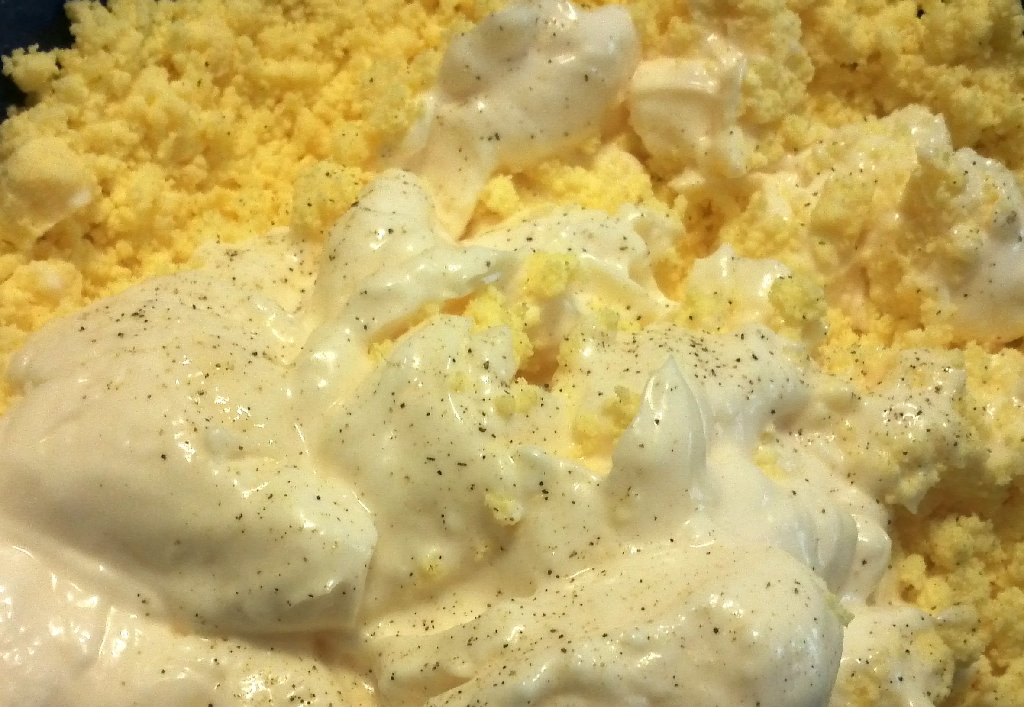 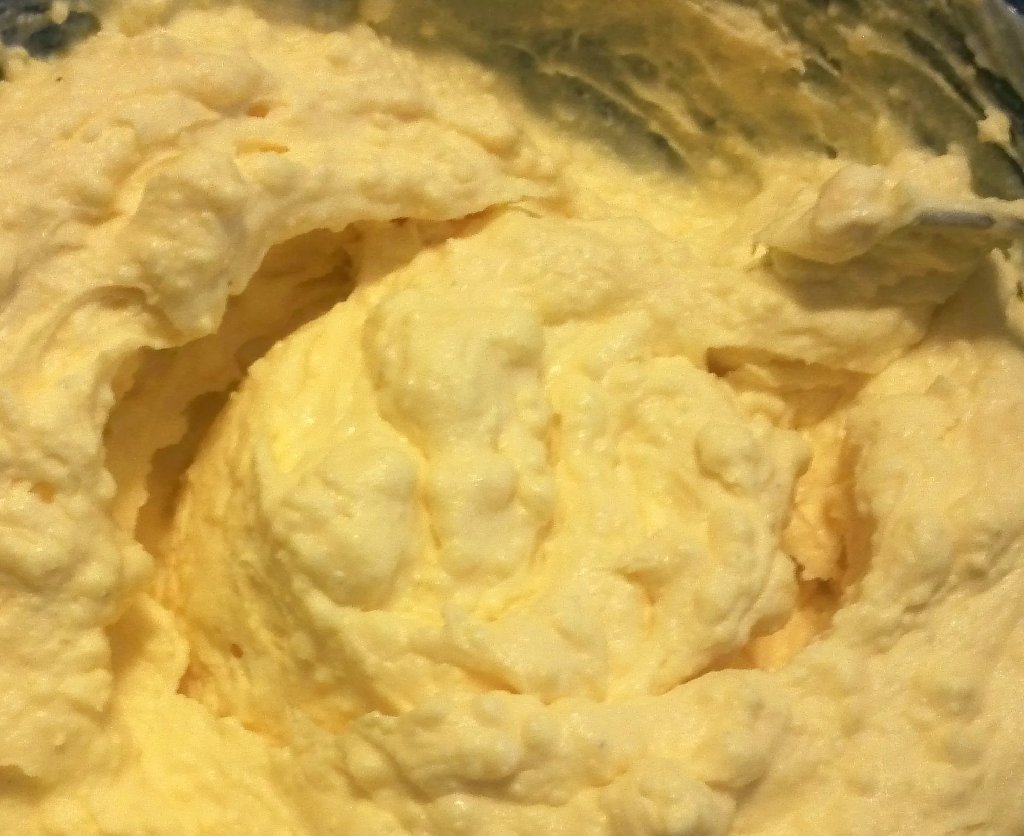 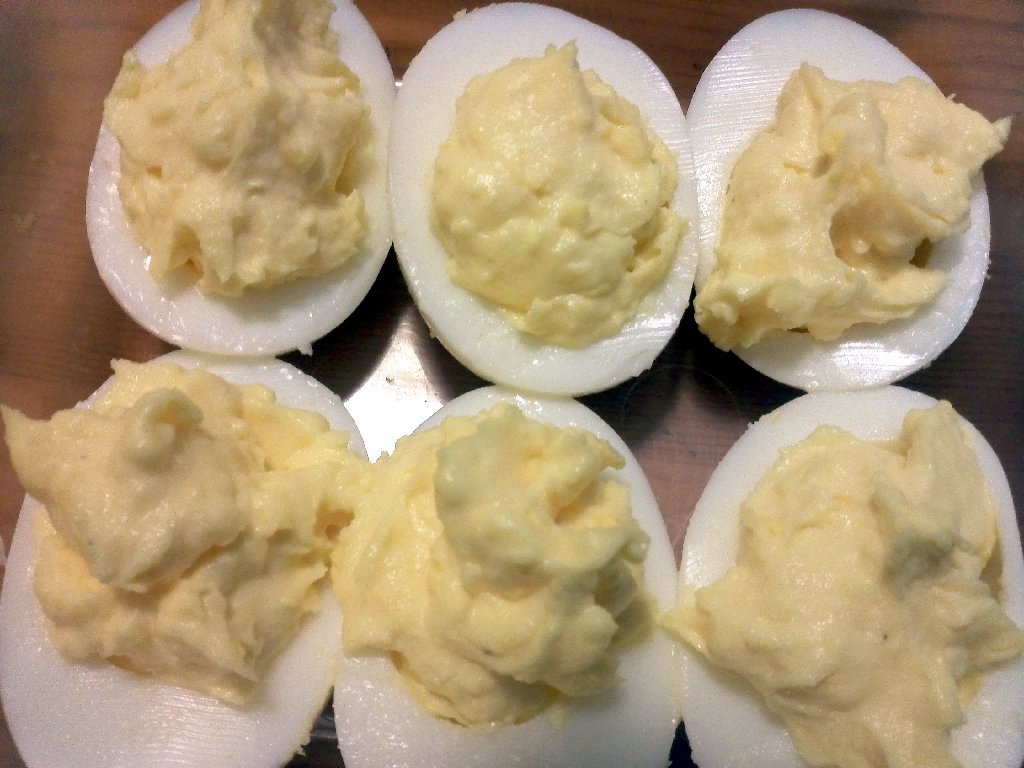 ← ladybug
at the beach →