During a barbeque this past summer, Terry converted this picnic table into an umbrella table. The table umbrellas are mounted on a pole runnung through the table into a base. Terry began with a sun umbrella that had no base. 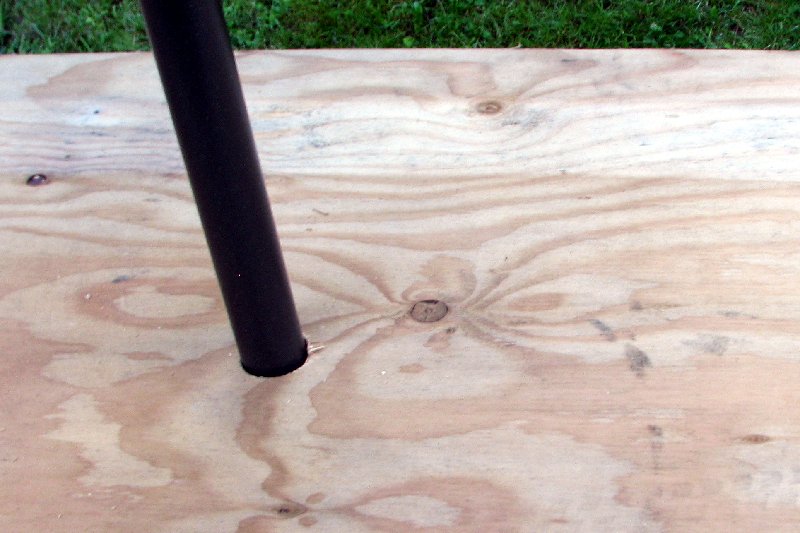 He covered the top of the picnic table with a plywood cut to size, then drilled a hole — just large enough to accommodate the umbrella pole — through the plywood and the table below 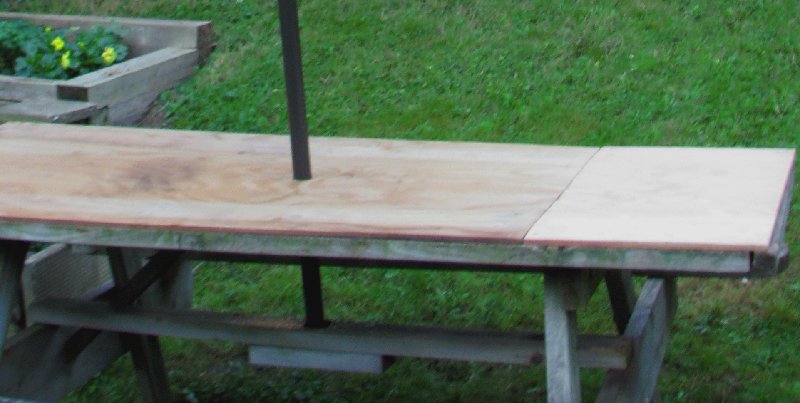 Under the table he mounted a board to serve as the base for the umbrella. 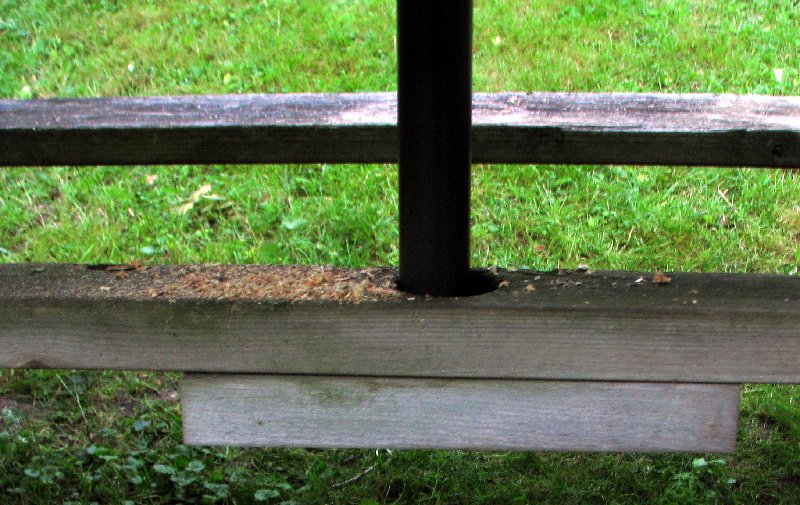 The final touch was an extra piece of 2.4 for stability. Bravo Terry! 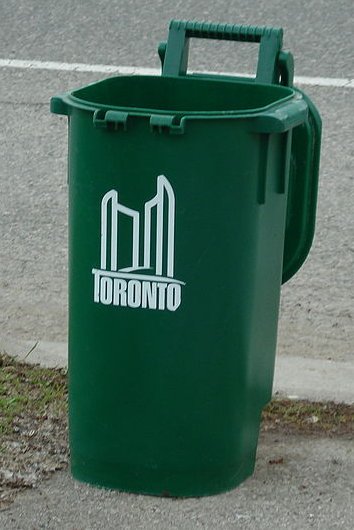 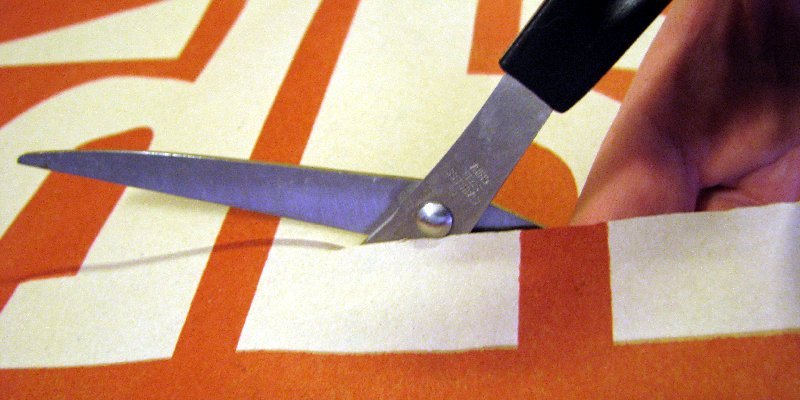 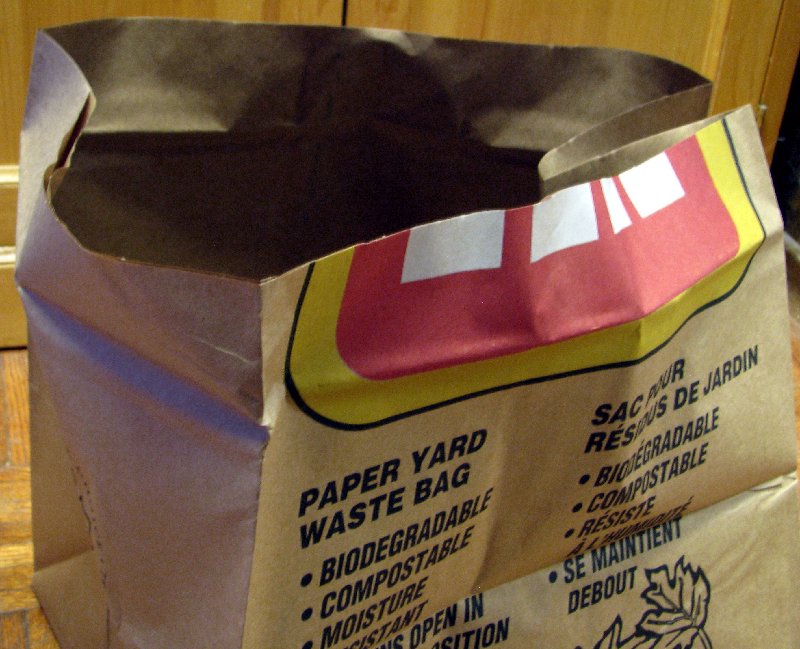 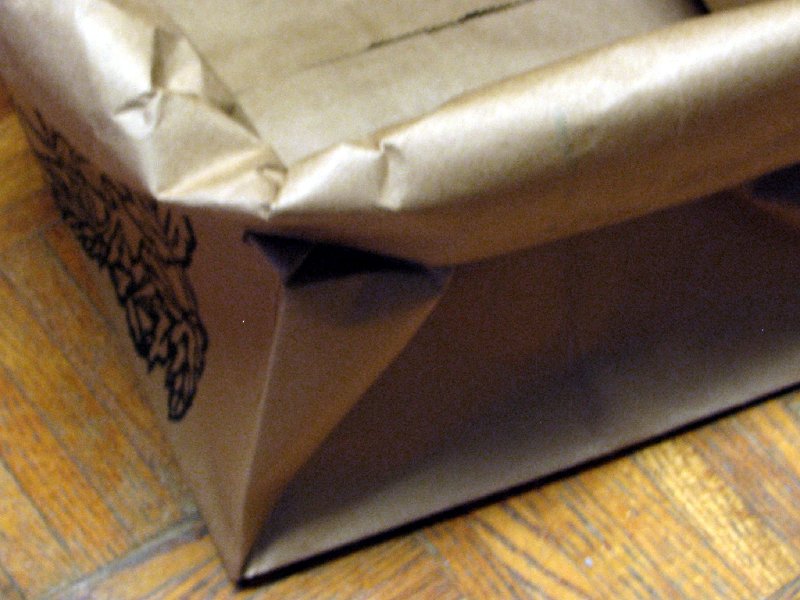 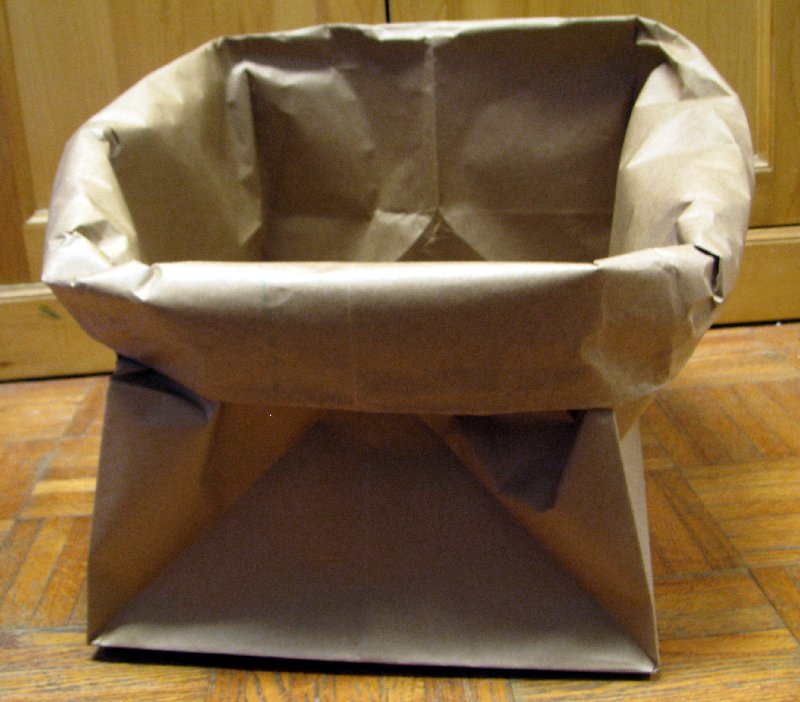 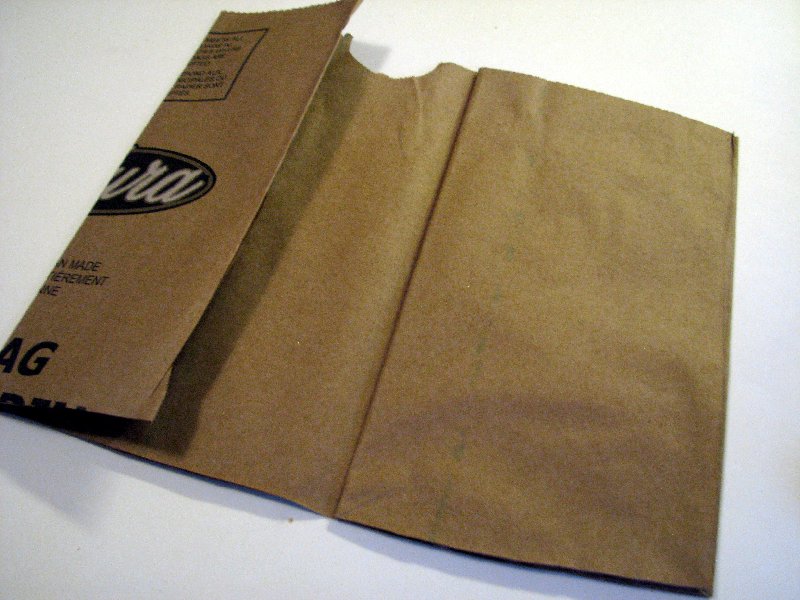 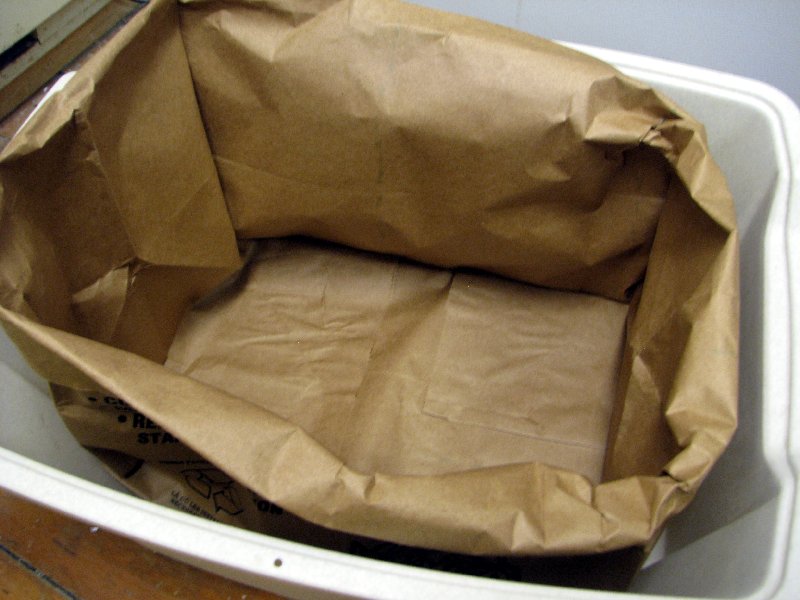 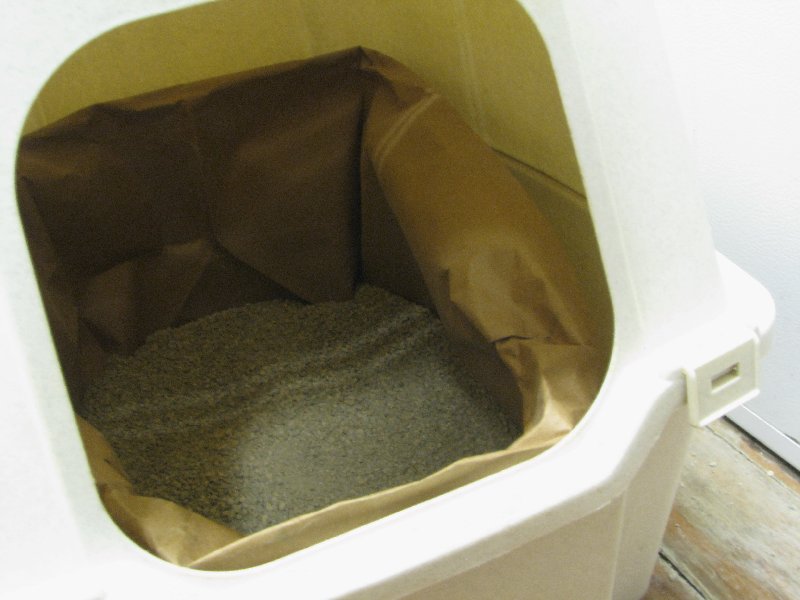 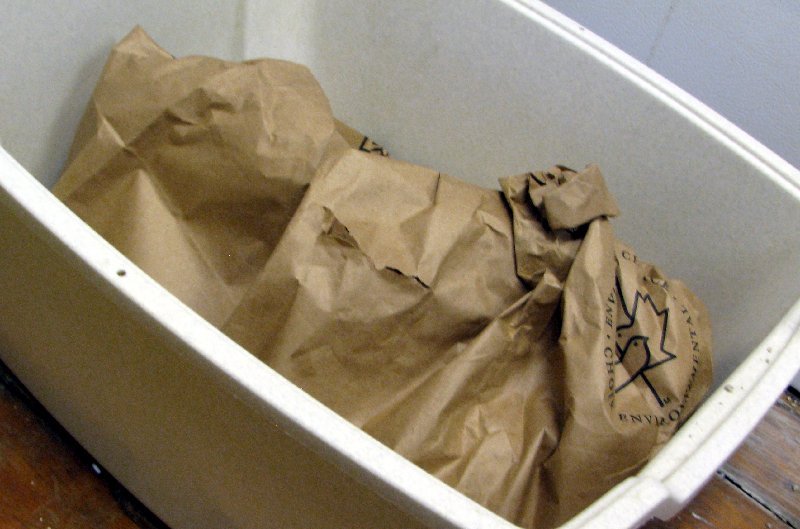 Sewing isn’t my strong suit, but I do it when I need something made out of cloth. Because pincushions have never worked very well for me, I devised a better way to keep track of my pins and needles.

Place a reasonably strong magnet inside the metal lid from a glass bottle. This is much easier to get pins in and out of than any other pincushion. 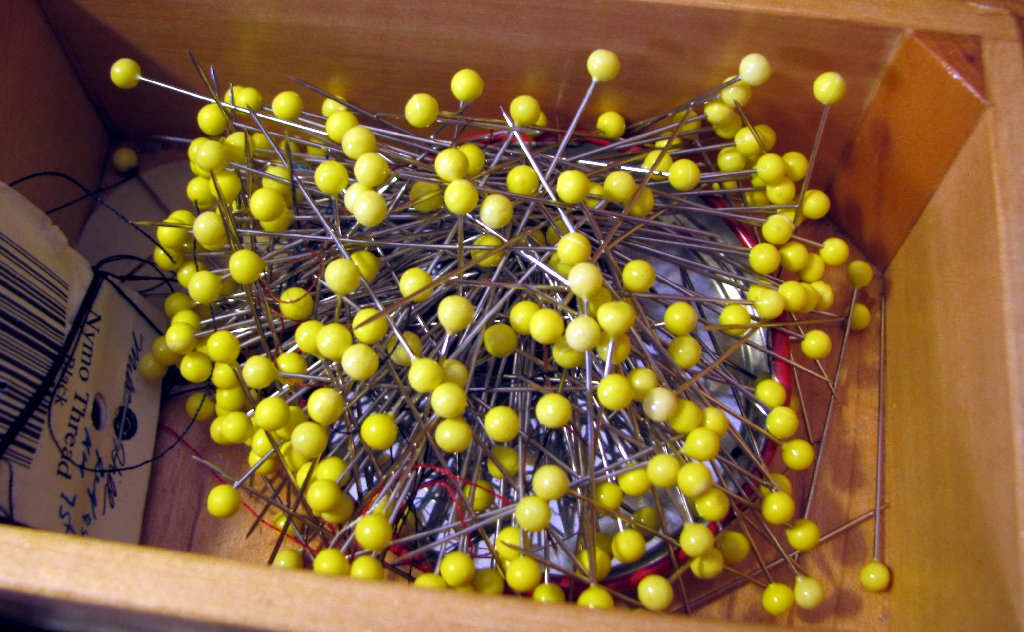